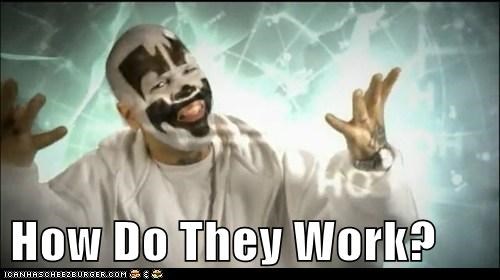 2 thoughts on “AttrAction: the power of play”